How to Deploy the Ruby on Rails application on AWS? | AGENTE

How to Deploy the Ruby on Rails application on AWS? 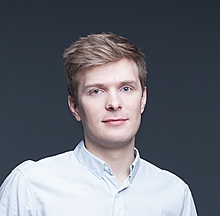 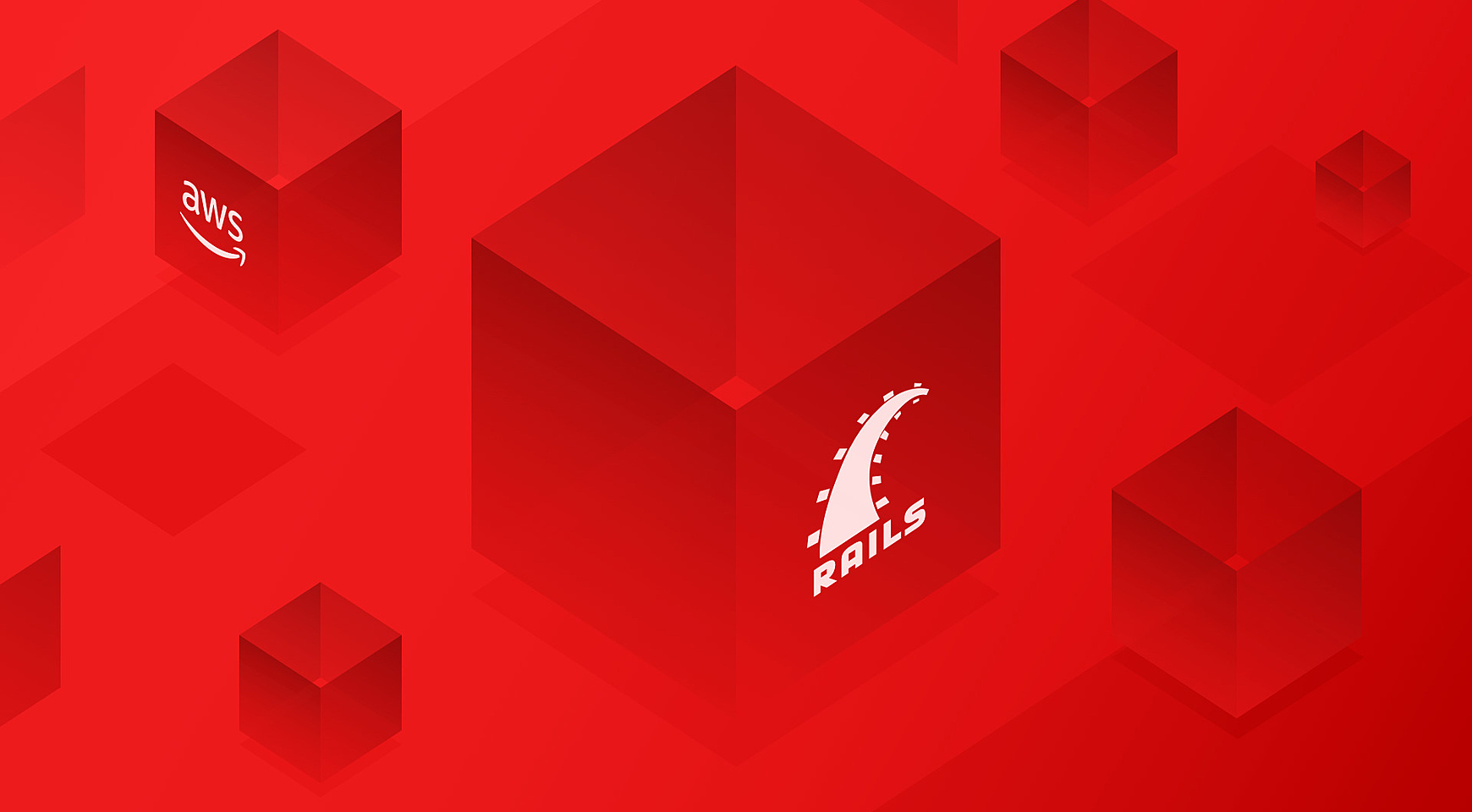 Before we start exploring the topic described in the title, let’s explain why we consider it a good basis for building web applications - or even a decent backend for mobile projects. We outline five main reasons:

However, deploying a Ruby on Rails application is not as easy as it seems. The first challenge comes with the selection of the right tool. Although many developers prefer to use Capistrano for deploying Rails applications, it may cause a lot of problems right from the first setup. Fortunately, there is another nice tool for deploying and scaling applications, developed by Amazon for AWS: Elastic Beanstalk. After reading this article, you’ll learn how to deploy Ruby on Rails app on AWS using this tool.

What is Elastic Beanstalk?

As we have mentioned, Elastic Beanstalk is a quick and easy-to-use tool for deploying and scaling an app on AWS. The service performs deployment, allocates resources, provides load balancing and automatic scaling, and monitors the health of the application. Within minutes, the application is ready for use. As a result, AWS Elastic Beanstalk enables your application to handle peak loads or traffic minimizing costs.

First, make sure that you have an account at AWS. After signing up, you are entitled to receive many free services during the year.

1. We’ve made this tutorial mainly for Mac users, so for installation of the CLI for EB you need to use macOS missing package manager brew

2. Let's create a Ruby on Rails app, if you haven’t done it already.

3. You can create some example pages in your Ruby on Rails application with a scaffold.

5. After running the command above, you’ll see several questions about your app, platform version, configuration etc.

Then, you need to select the correct time zone:

6. After that, the tool asks you to enter the application name. Then, Elastic Beanstalk confirms that you are using Ruby. Next, you need to choose a Ruby version. Finally, it asks you about the access via SSH to check if the remote access is possible and to perform a custom configuration.

Congrats! You have configured Elastic Beanstalk on your system. Let’s start to create the environment.

1. Basically, this is how Elastic Beanstalk lets you switch between different versions of your Ruby on Rails application.

2. The quick status check gets information about your environment and application URL.

3. And the last thing that we should do with the Rails app is to generate a SECRET_KEY_BASE environment variable.

4. It will update the environment key in secrets.yml. You can update any environment variables using this command.

Now you can run the following command to open the web app:

Now everything is setup and should work.

With this post, we start a series of articles written by our development team. This section will be devoted to various aspects of custom web and mobile development. 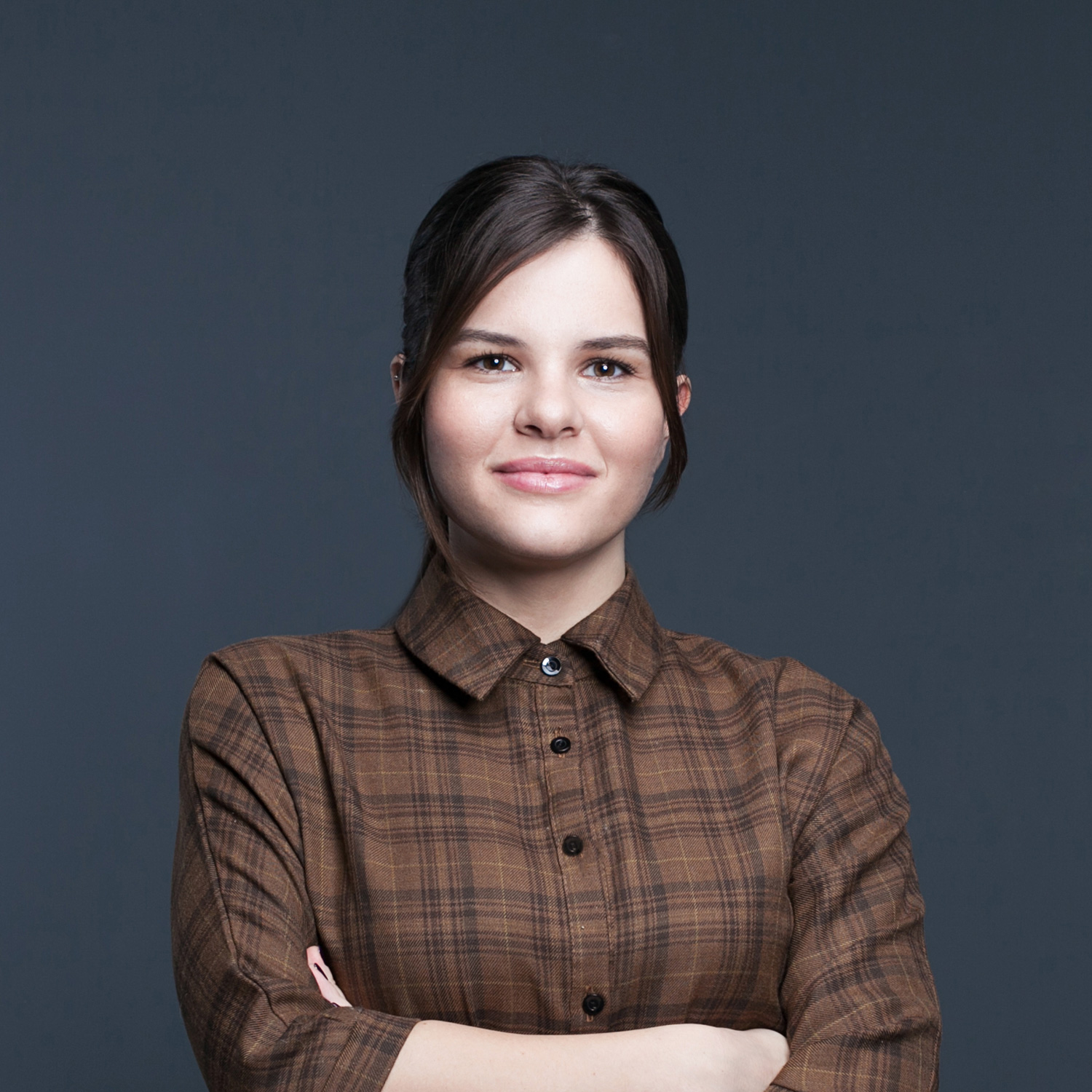 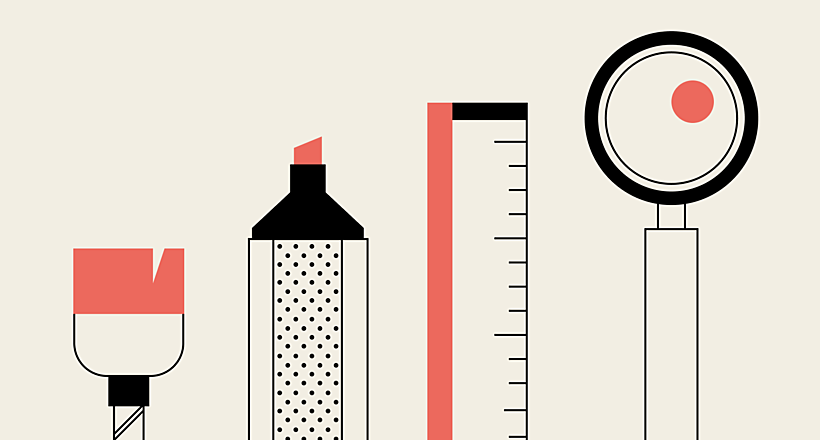 Get to know the best web development tools for web designers who want to save their time and improve the quality of the final product. 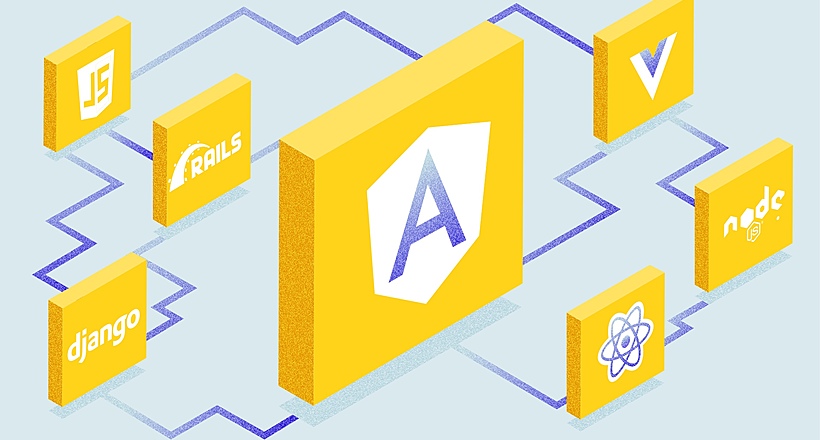 How to Choose a Tech Stack for a Web Development Project 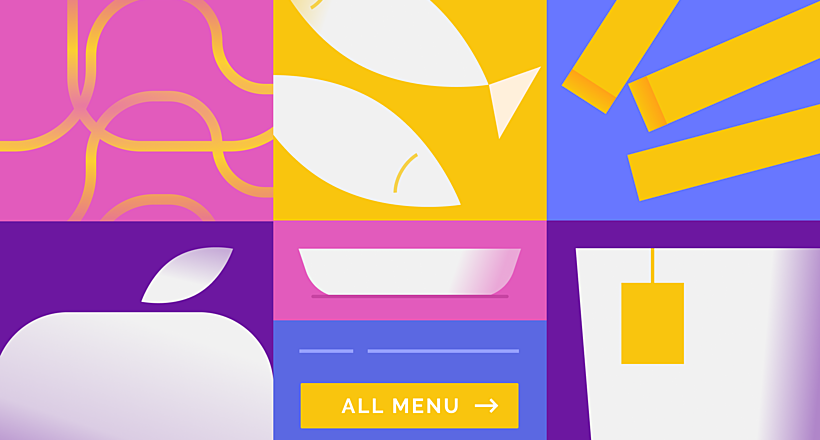 Some handy tips on how to build a restaurant website that will not only have an eye-catching design but will also focus on user experience.