How do you describe a UI button design in three words? We picked these: “action upon touch.” Indeed, the main goal of putting buttons on a website is to enable users to take action and complete one or more tasks: register, buy, subscribe, like, follow, etc. That’s why it’s vital for great button design to make these actions visible and unambiguous, thus empowering user flow and navigation.

Sounds unimportant? How about this fact: The Guardian called Netflix’s “skip intro” button “the greatest invention of this century”! 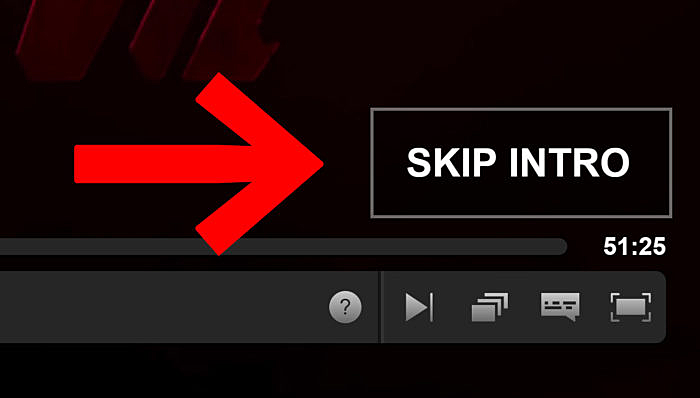 After Netflix introduced this button for certain TV shows earl in 2017, it was followed by an outburst of praiseful tweets and posts giving thanks for seamless watching, with people craving for this button in other Netflix series. That’s a good example of how one button has transformed a user experience, giving them a long-awaited option for choice.

Further, you’ll see some other ideas for button design, but now let’s focus on the basics and answer the question: what matters when creating buttons for your website?

The first thing you should bear in mind whenever you design a button or perform a user experience audit for the existing ones is where you are going to place them. First, think over the user flow to understand the steps your users are going to make.

Think of the order that buttons follow, define primary vs. secondary actions, and make sure that ‘previous’ is presented earlier than ‘next’.

The size of a button highlights its importance. That’s why making one button larger than another indicates how essential the action is.

When talking about button colors, first you need to determine the types of action buttons perform:

Positive buttons need to have the highest contrast, and the best combination is cold hues(blue or green) + white text.

Neutral actions are best used in black-and-white scheme or with a transparent body. The traditional color for the actions like Cancel or Disable is grey. 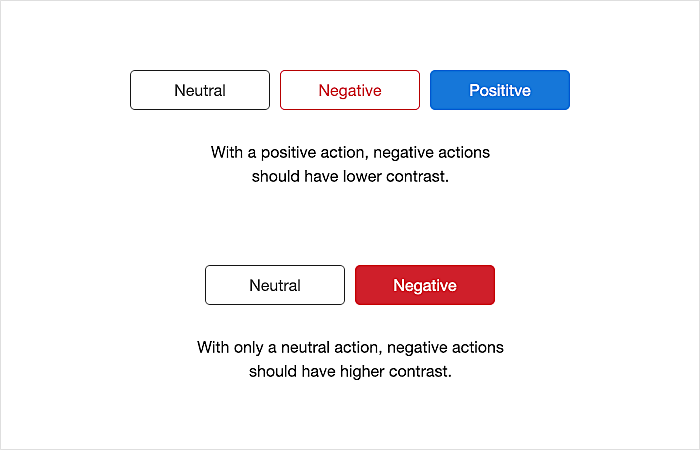 Note: These rules are commonly applied to the negative vs. positive paradigm, but in other cases, you should highlight the more important of the two, i.e. compare primary to secondary actions.

For example, a ‘Delete’ action requires special attention. Users tend to skip dialog and click the highlighted button. Even after reading, they get confused over the ‘Delete’ vs. ‘Cancel’ options, and accidentally destroy their data forever. 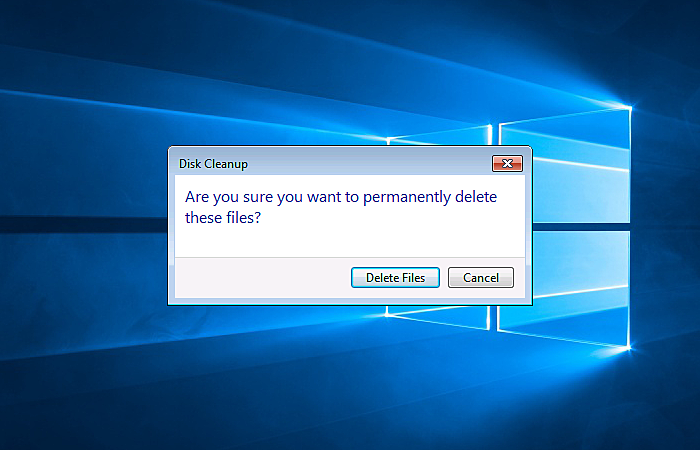 To avoid this, put the clear labels on each of the buttons and choose wording that doesn’t confuse users: 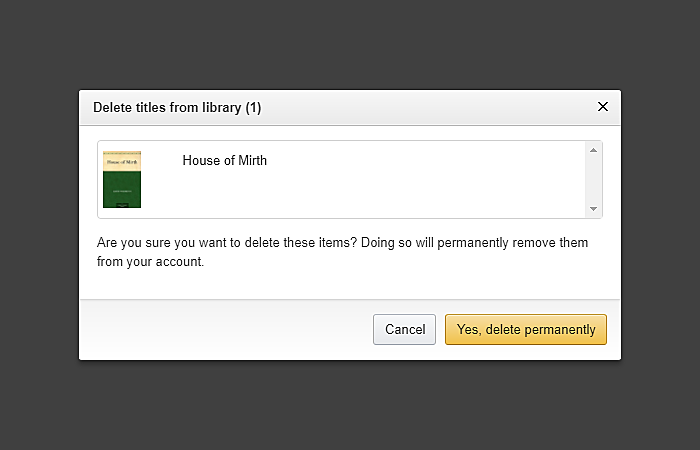 The next consideration is the appearance of your buttons. In user-centered design examples, styles are often dictated by current trends and their relevance.

The texture, size, shadows and highlights of a skeuomorphic virtual button should take after real ones, and make people feel like they are pushing a real button.

The rise of flat design has rolled back the trend of “real-life” buttons, however, fashion is cyclical, so we suggest bearing this style in mind for the future. 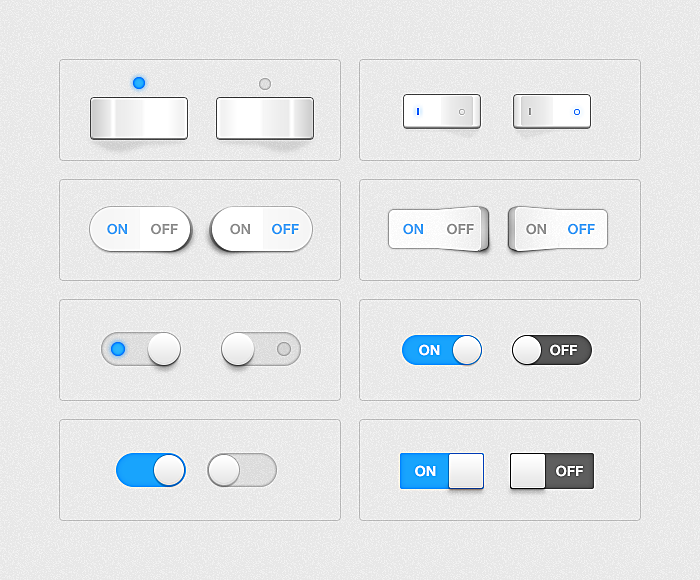 The flat button design has become a recent trend as a response to the skeuomorphic design. It represents digital buttons in flat mode, without heavy visual effects. They look minimalistic and don’t remind users of real-life buttons, which simplifies overall UI design.

After the cycle of trials and errors and in the light of never-ending debates over skeuomorphic vs. ultra flat design, there appeared a compromise which is called the almost flat design. It is flat in nature but adds more relief to the UI by adding subtle shadows, layers, and highlights. Google’s floating action button is a good example of almost flat design in mobile apps. 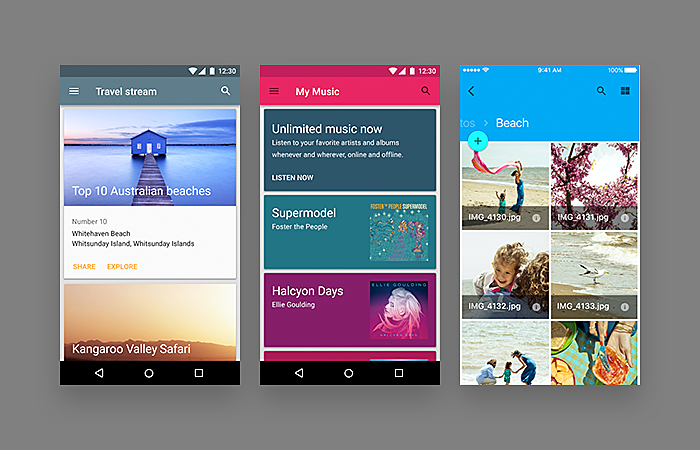 The ghost button is the new black in the UX/UI design world. It’s a transparent element activated upon hovering over it. However, they are not so progressive as they may seem: placing the pointer over an image or video with no proper contrast can make it unclear that a button is there. As a result, it may impact the conversions expected by clicking these web buttons. Therefore, we suggest presenting ghost buttons as secondary CTAs, not primary ones. 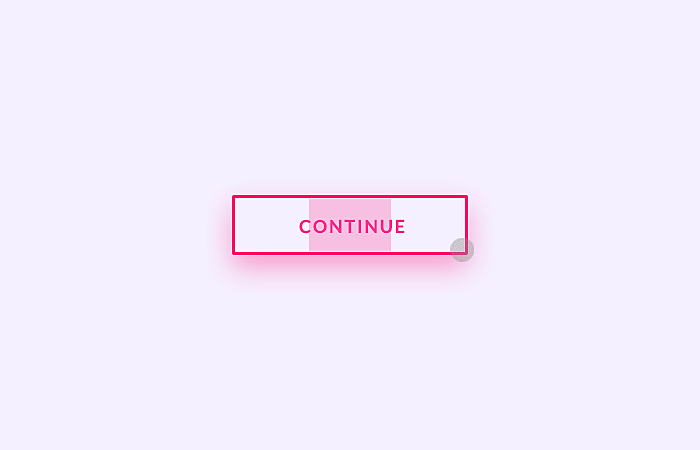 When arranging all the buttons on the web, and on mobile pages, it’s critical for website designers to ensure that both the graphic elements, their placement, colors and styles are consistent across the platforms. Following the principle of least surprise will do your users a big favor by meeting their expectations, no matter where they access your website or app, helping them to successfully complete of their tasks and, as a result, increase your conversions.

And finally, here come some examples for your inspiration: 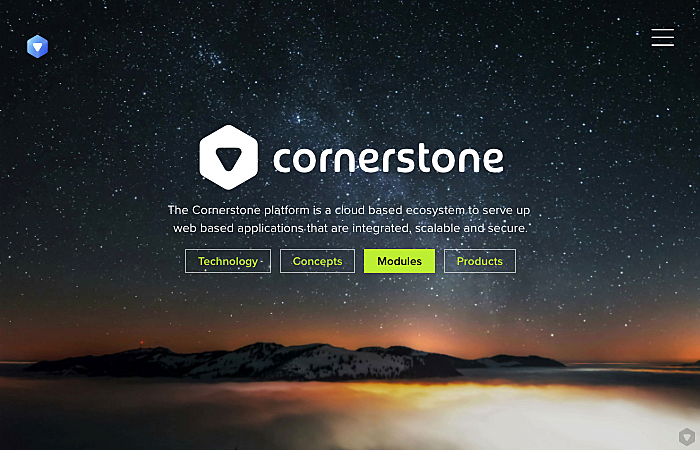 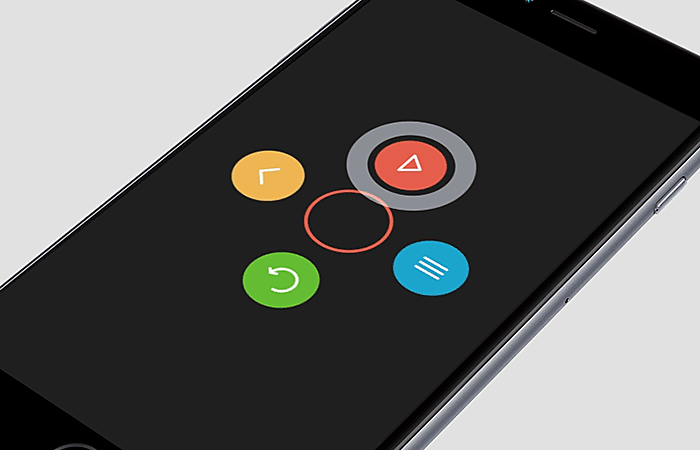 An interactive menu with round animated buttons is a good fit for a game menu, as well as for any other entertainment mobile app. 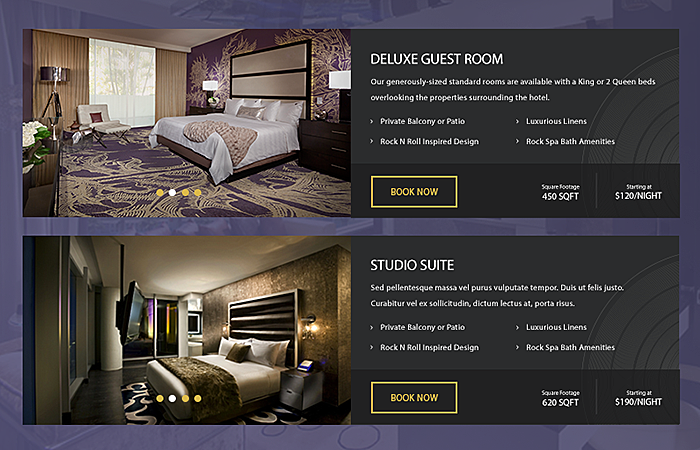 Flat ghost buttons are highlighted when being pointed at; their “ghost” nature is balanced by a bright yellow contour on the black background. 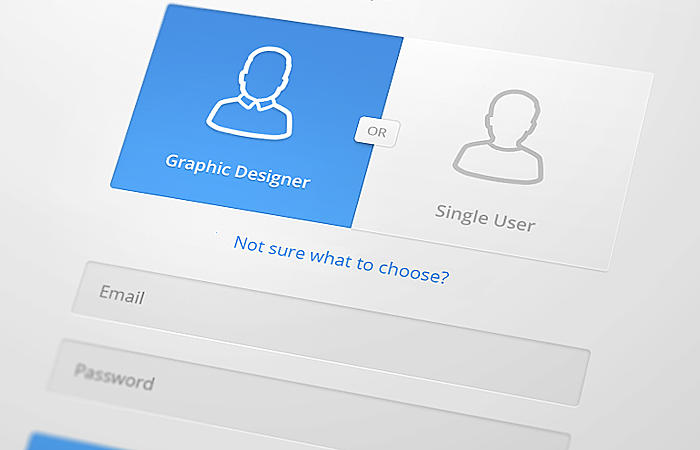 This button interface follows the new design trend: drop-downs are slowly being replaced by toggles, or segmented menus. This is especially relevant for mobile UX, where placement matters much. 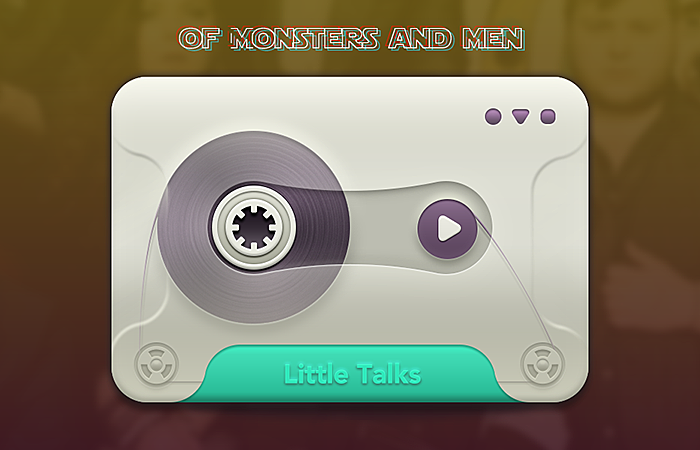 Nothing special from the UX standpoint, but the solution for the ‘Play’ button is sooo cool and nostalgic that we couldn’t but add this to our list.

As you can see, UI buttons mean more than just pretty little design elements: they direct users into completing the tasks you want them to perform. A fast and meaningful user-interface interaction is ensured by combination of correct colors, shapes, styles and behaviors. Which of them is best for you? Contact Agente for expert UX and UI consultancy, and start creating a better experience for your customers. 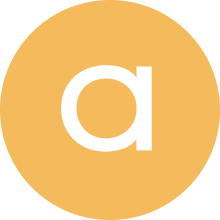 In this article, you'll find 10 best examples of beautiful blog design, along with the tips that can help you enchant visitors.

What can be used instead of hamburger menu ⚡ An amazing alternatives to hamburger mobile menu ⚡ Get inspired with these amazing examples.

How to Design a User Profile Page in 2022

User profiles can become a constant flow of customer-related data that is extremely useful for marketing. How to design a user profile page? Read in our new article.

10 Best Game Website Design Examples: How to Design Yours

How to Perform UX Audit that Will Pay Back x2 | AGENTE

How to perform a successful user experience audit? Why does your company need one? In this article, you'll read about important steps to perform an audit, its cost and deliverables.