Examples of Highly Successful Apps on Angular We Use Every Day

The Angular framework has been one of the tech stack technologies that helped the world giants scale and succeed.

Angular does allow you to deploy web and hybrid apps that are well-performing, easy-to-use, and eye-candy.

So, if you are seeding the idea to build your next app using one of the Angular tools in 2020, we are here to offer inspiration and share some undertakings that have managed to make a mark.

Angular Apps that Hit the Top

According to Builtwith, there are more than 214,000 websites that are Angular сustomers.

Many of them we use daily.

Let’s get a closer look at some of the Angular app examples using this framework. 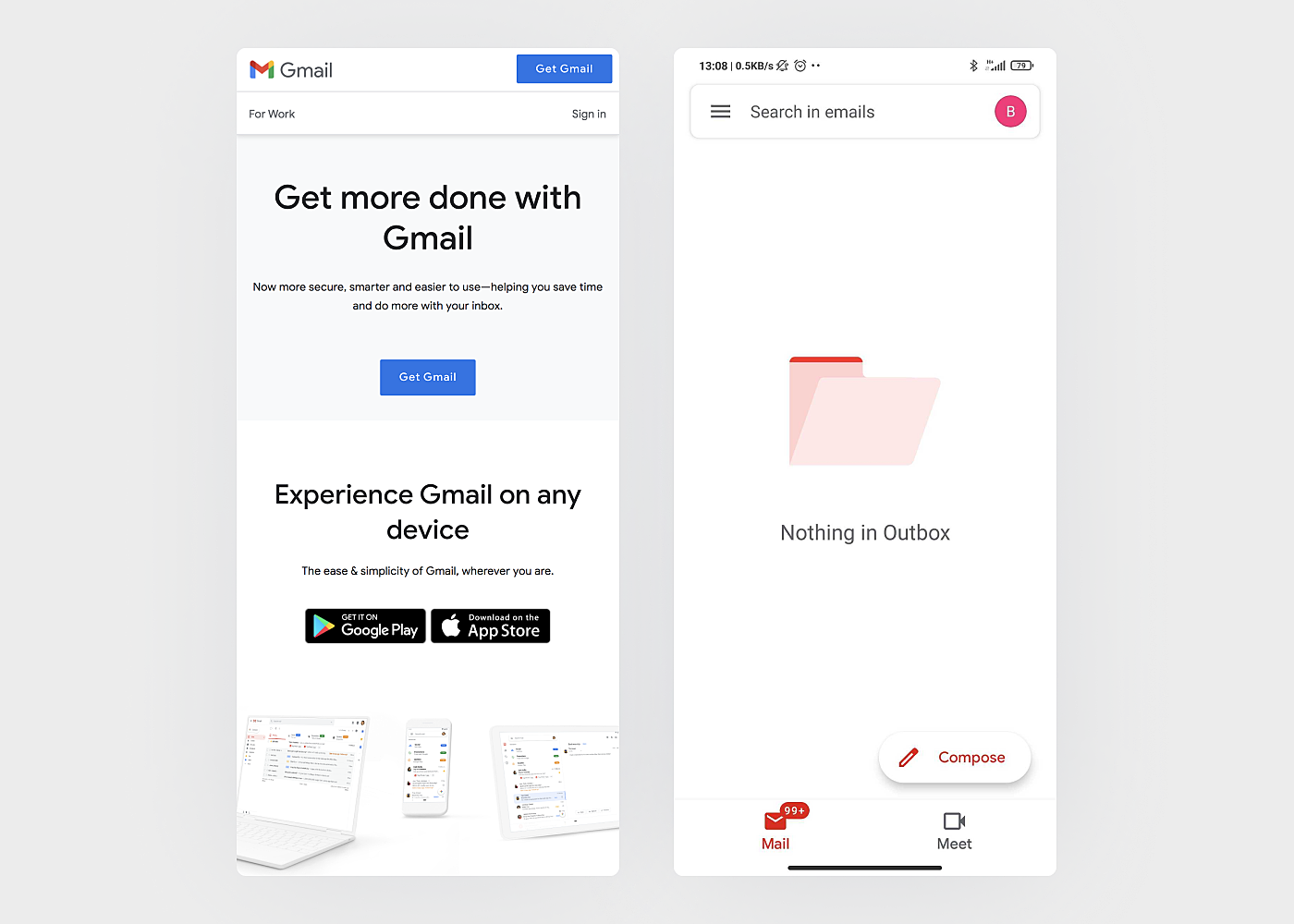 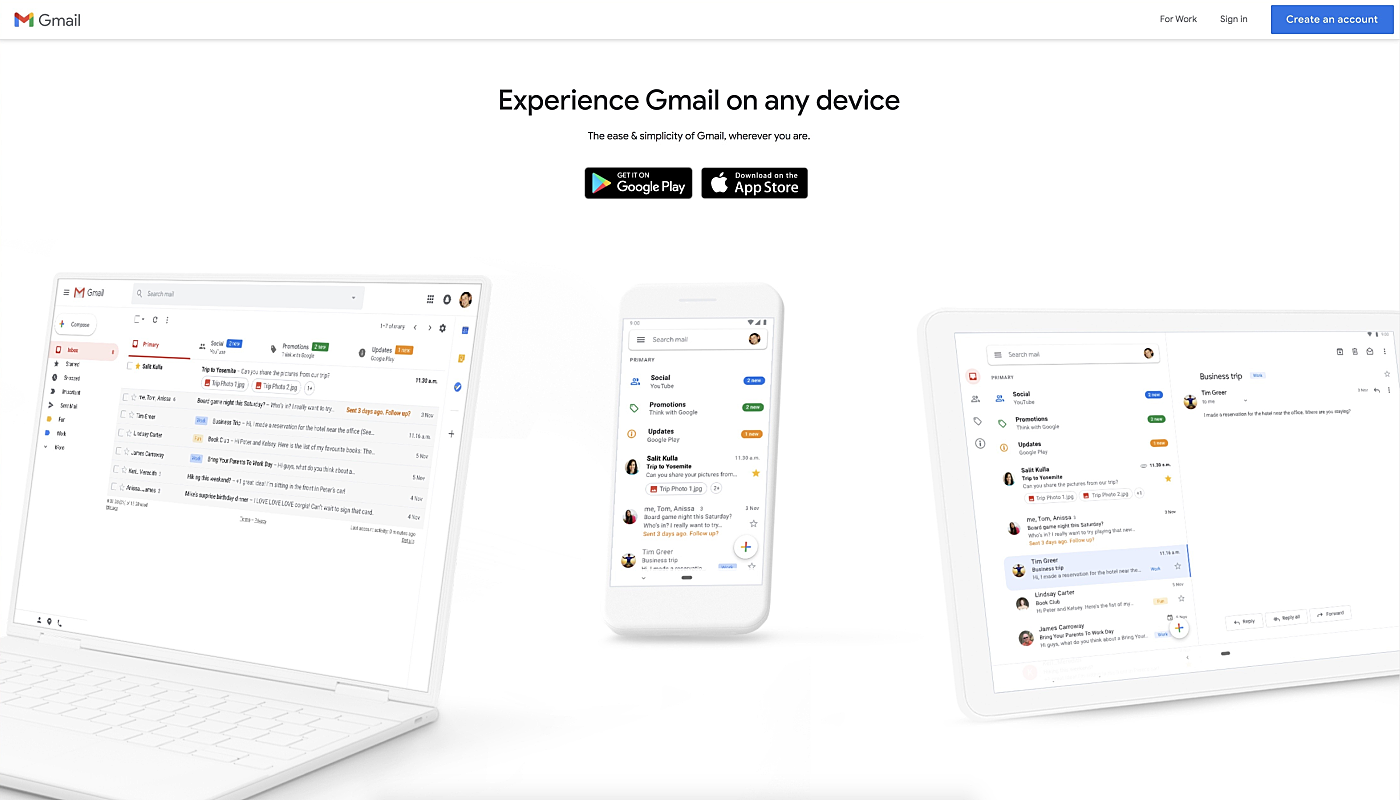 This is one of the most popular Angular application examples. Angular started at Google, which keeps supporting and maintaining the high quality of its code until now.

Gmail was launched on April 1, 2004. Did you know that Sundar Pichai, the current CEO of the company, first thought it was nothing but an April Fool’s Day prank?

Today, Gmail accounts for over 1.5 billion users, according to Statista. It supports over 150 languages and remains the most widely used search-based webmail service that is free. 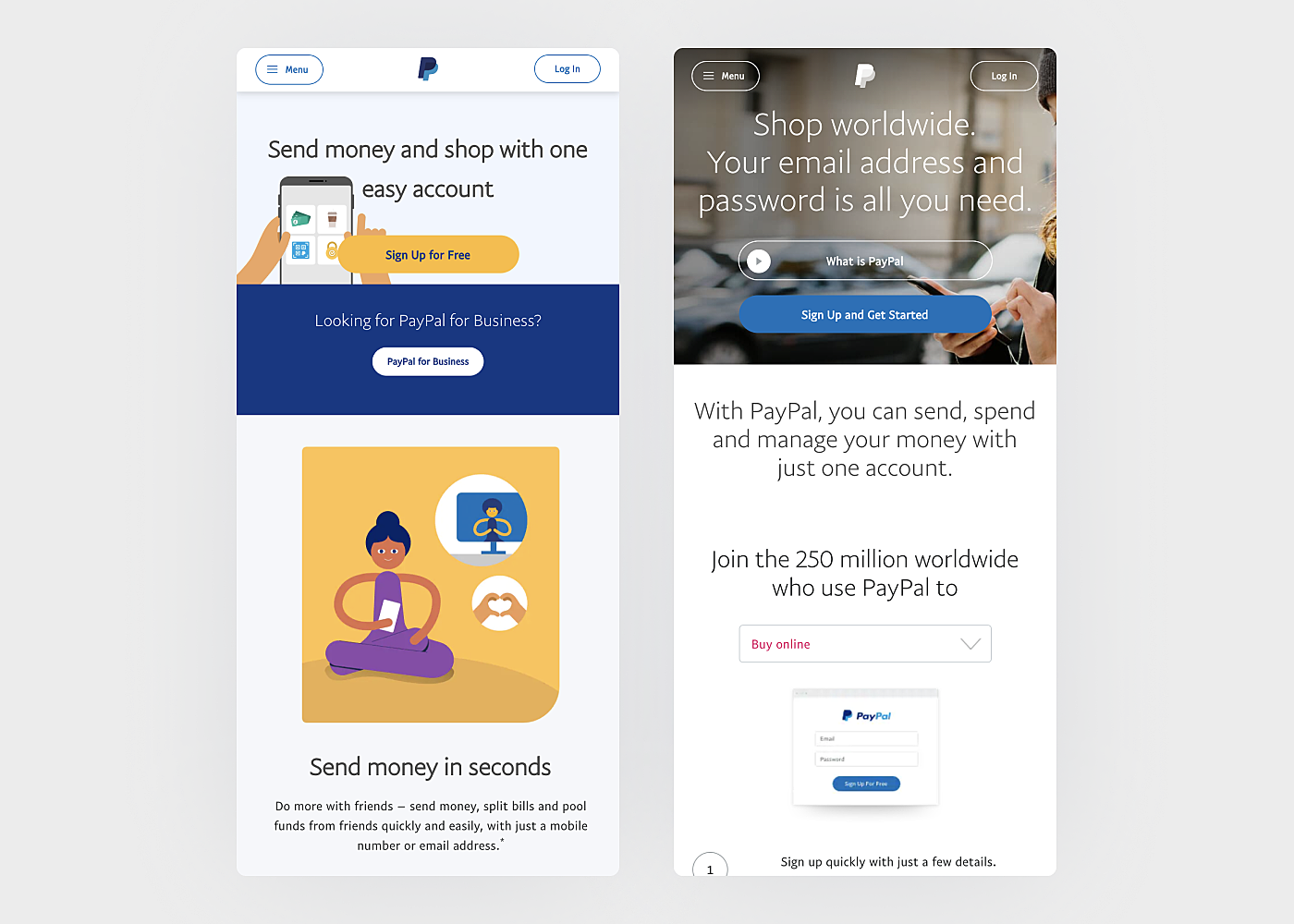 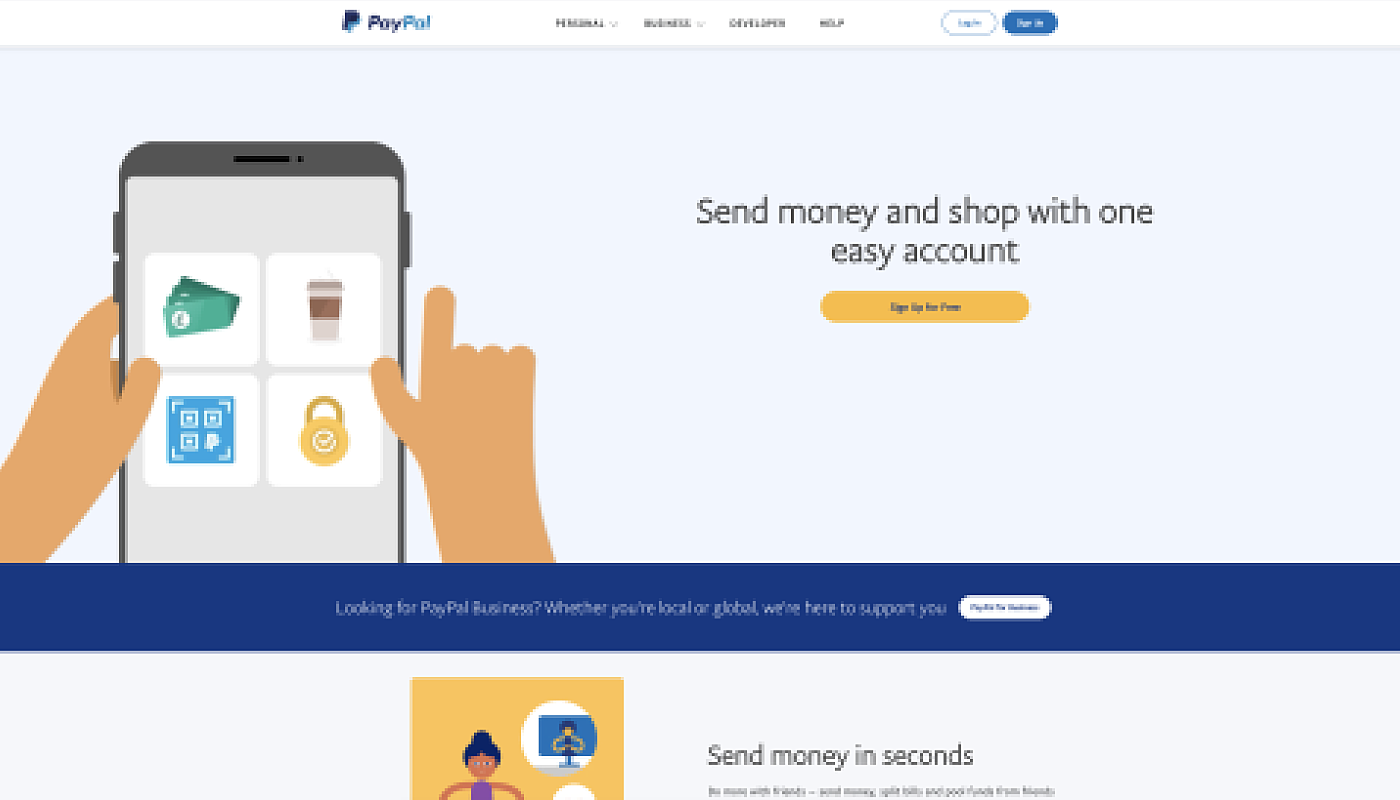 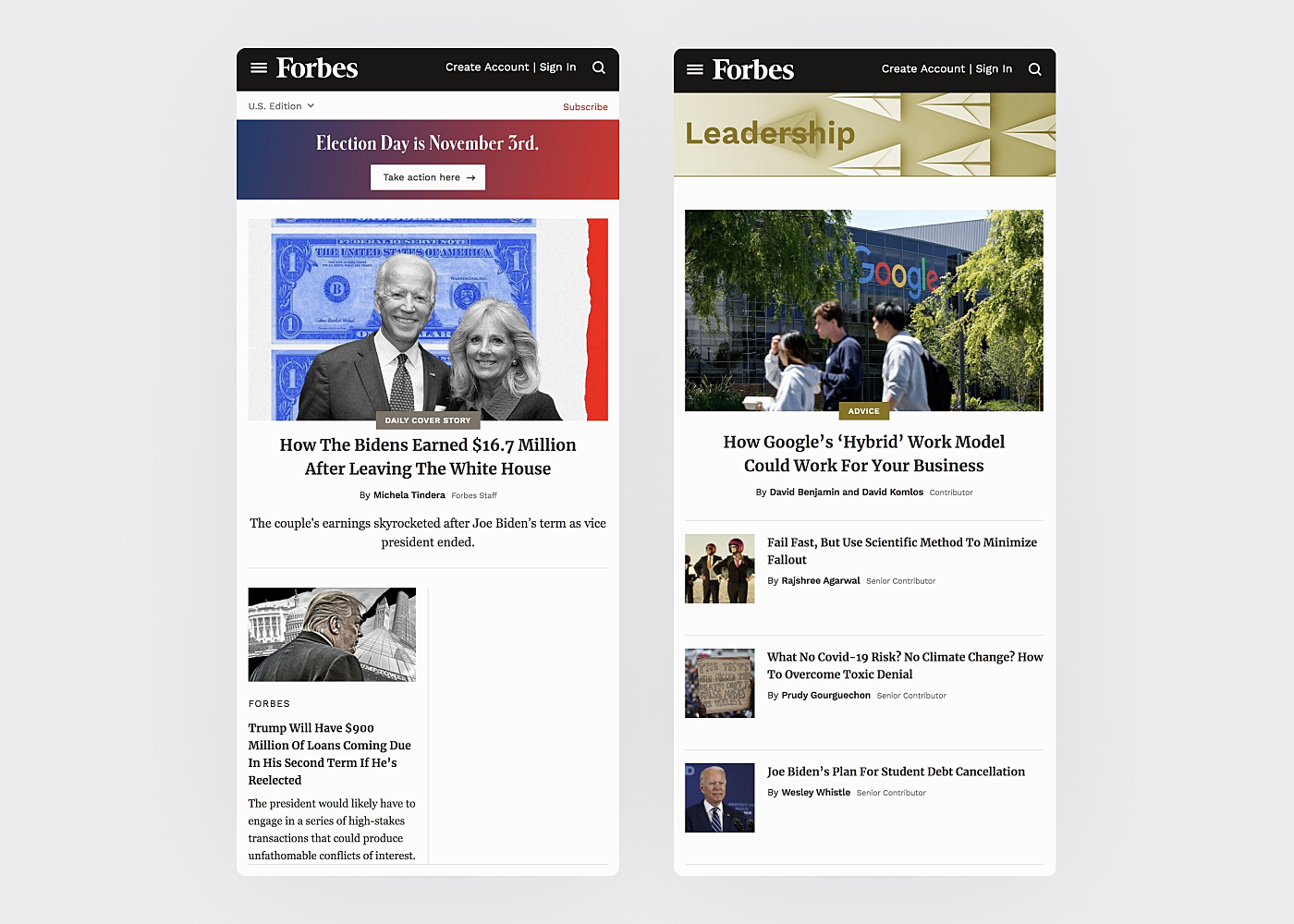 Another Angular website example is Forbes. Angular has it all to handle any up-to-date publishing demands.

Critically, the framework lets the editorial team keep articles updated within seconds. It brings all the pleasure of accessing fresh material on the go for the reader. 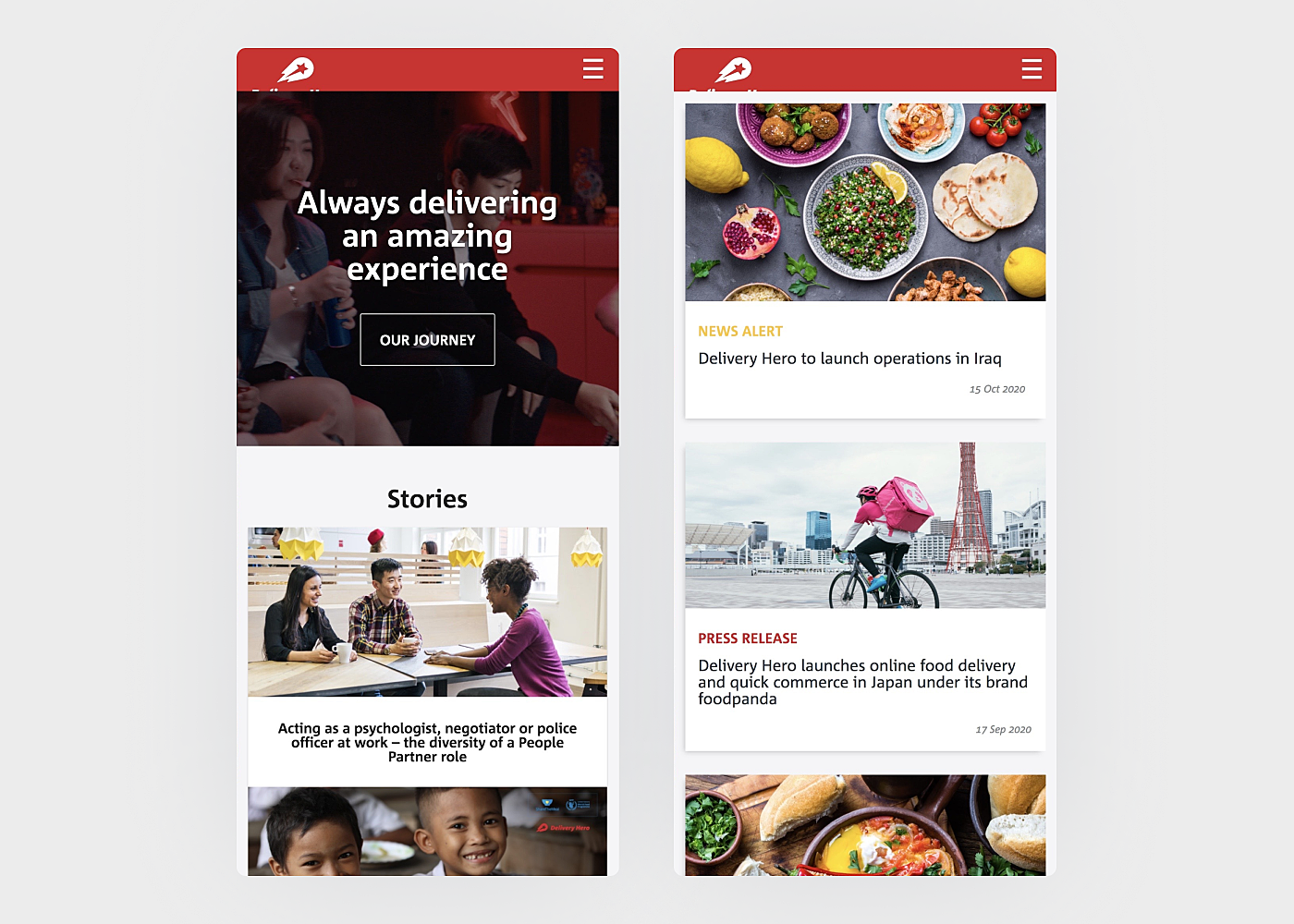 According to the stats, the company successfully processed more than 666 million orders in 2019 in more than 40 countries and 300 cities.

And Angular app development has given a hand to the online food ordering company in ensuring its operations are achieved flawlessly and successfully. 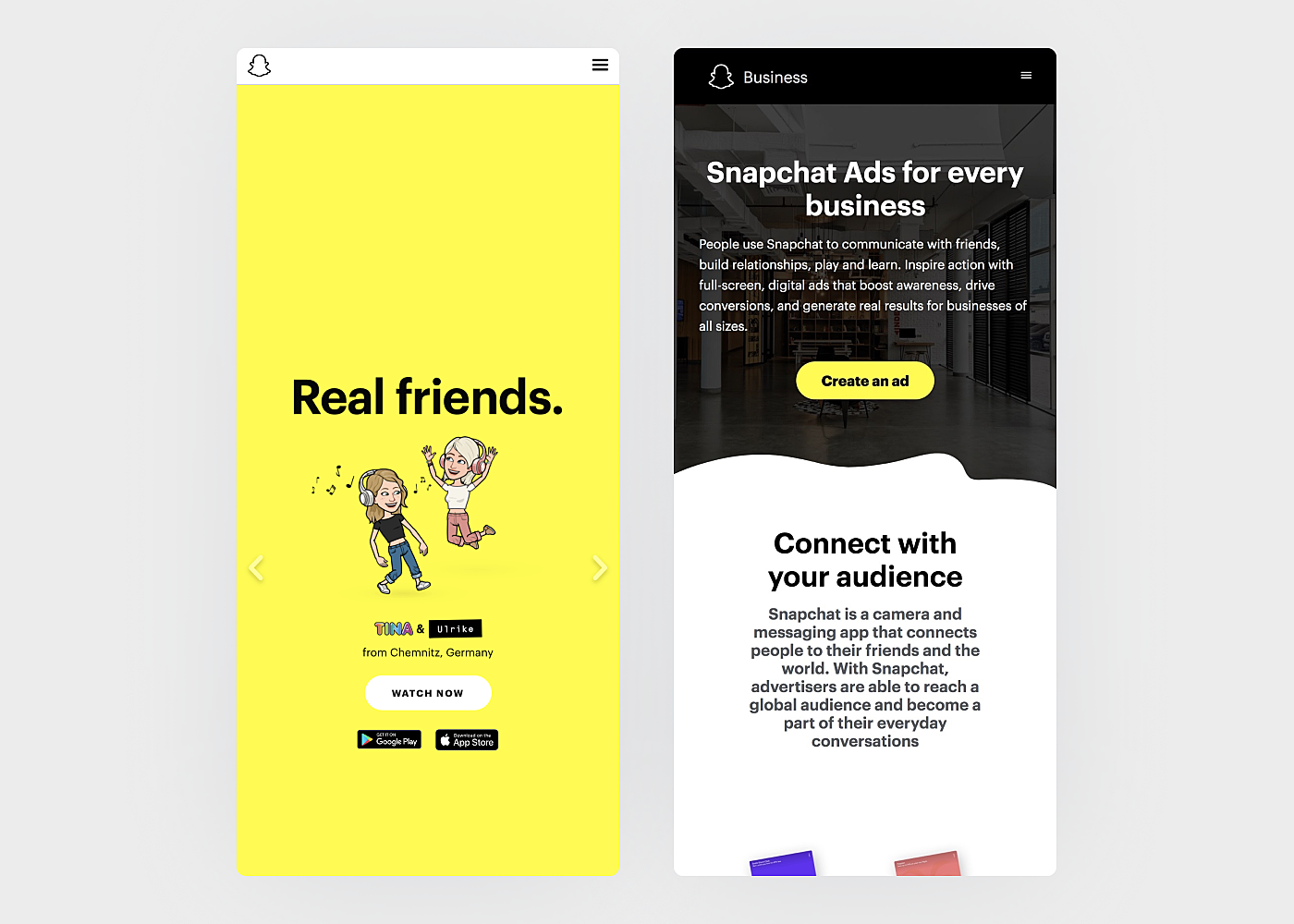 According to Zephoria, the number of Snapchat daily users increased to 238 million in Q2 2020, which is 9 million more compared to Q1.
Snapchat continues to be a popular app built with Angular.

An average Snapchatter opens the app about 30 times a day and spends 30 minutes using it daily (more stats from Zephoria). 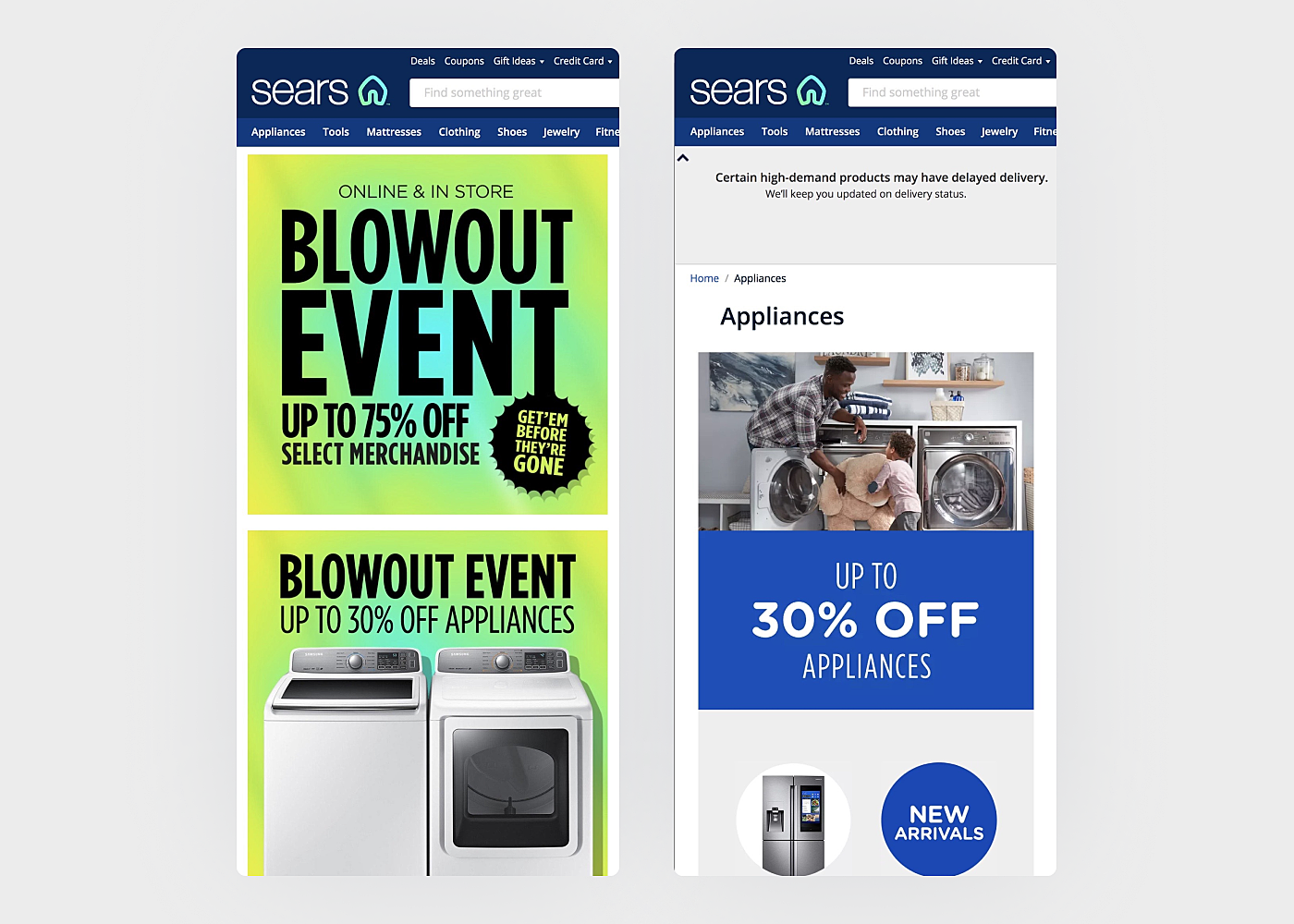 Did you know that the first Sears store was founded in 1886 by Richard W. Sears? Today, it has 547 stores in the US.

Obviously, it did not go online straight away. But doesn’t the fact that such a brand with a long history has opted for Angular brings confidence in the framework and its capabilities? 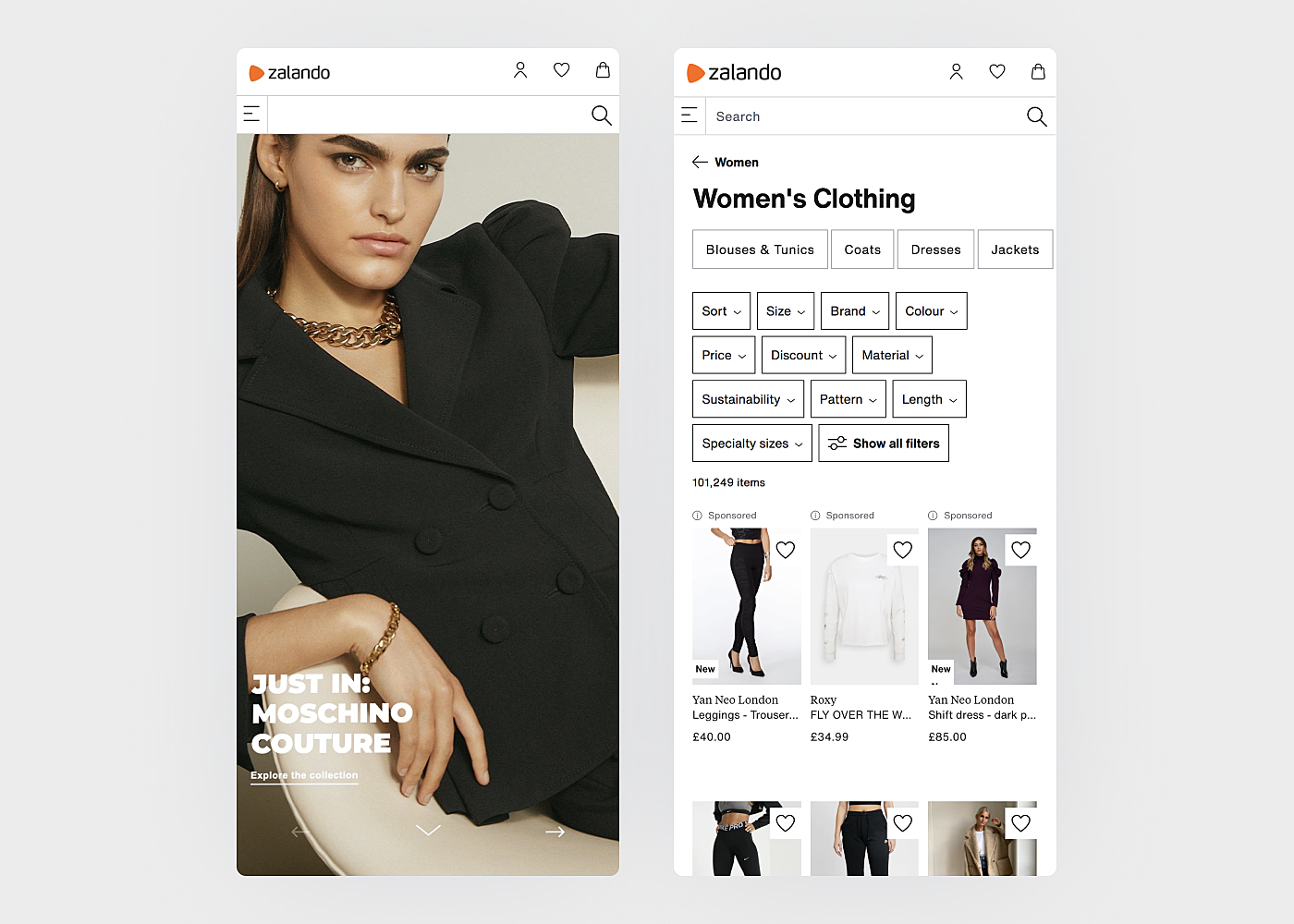 Zalando is big in Europe.

Based in Berlin, Germany, it offers fashion and lifestyle items in 17 European markets and has over 31 million active customers with more than 1,500 brands available.

Zalando is a great example of an online eCommerce store that has opted for the Angular framework.

Check out our expertise in the e-commerce domain. 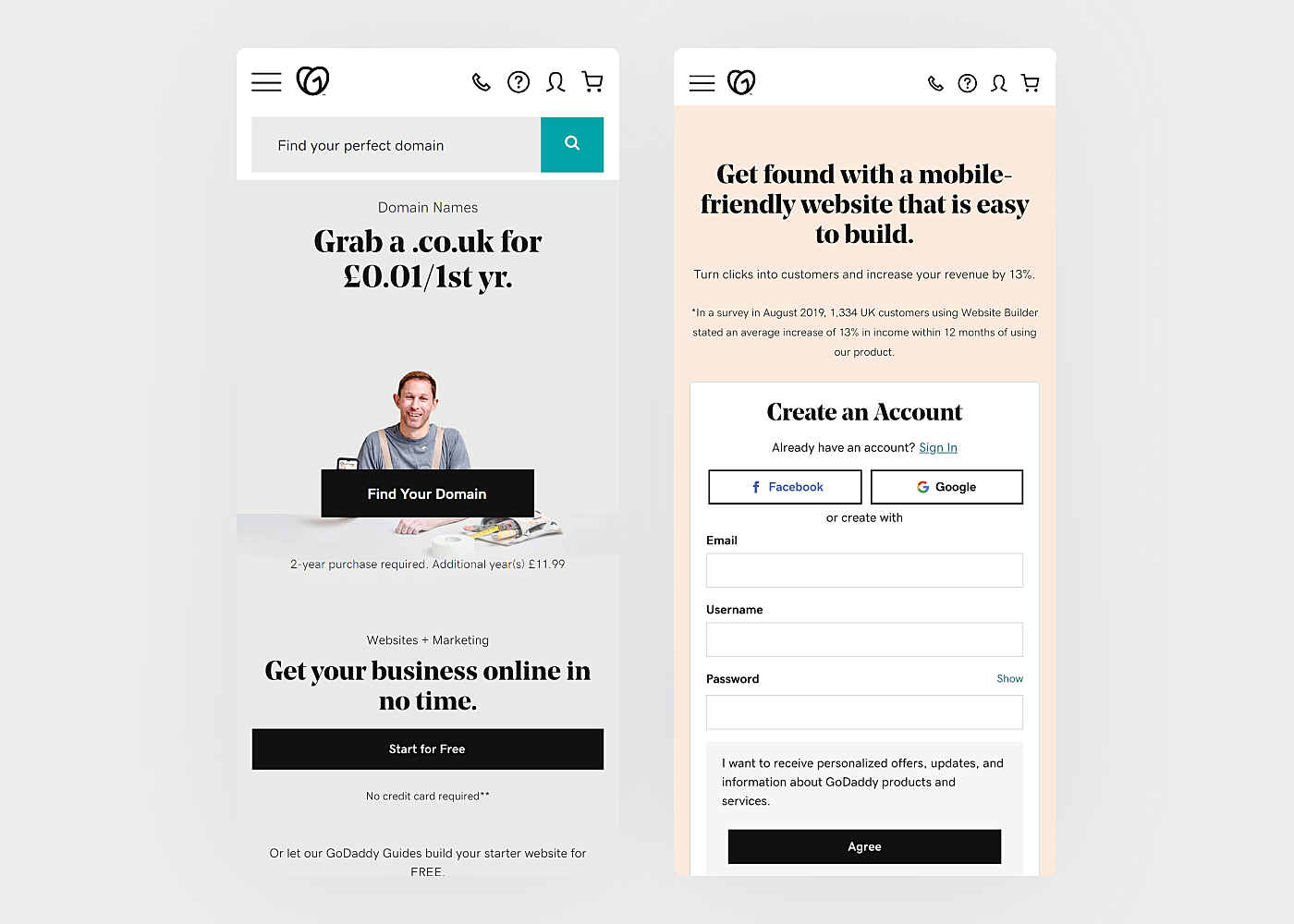 If a person needs to register a domain and find web hosting, they go to GoDaddy.

According to Wikipedia, as of June 2020, the company has more than 20 million customers and 7,000 employees worldwide. 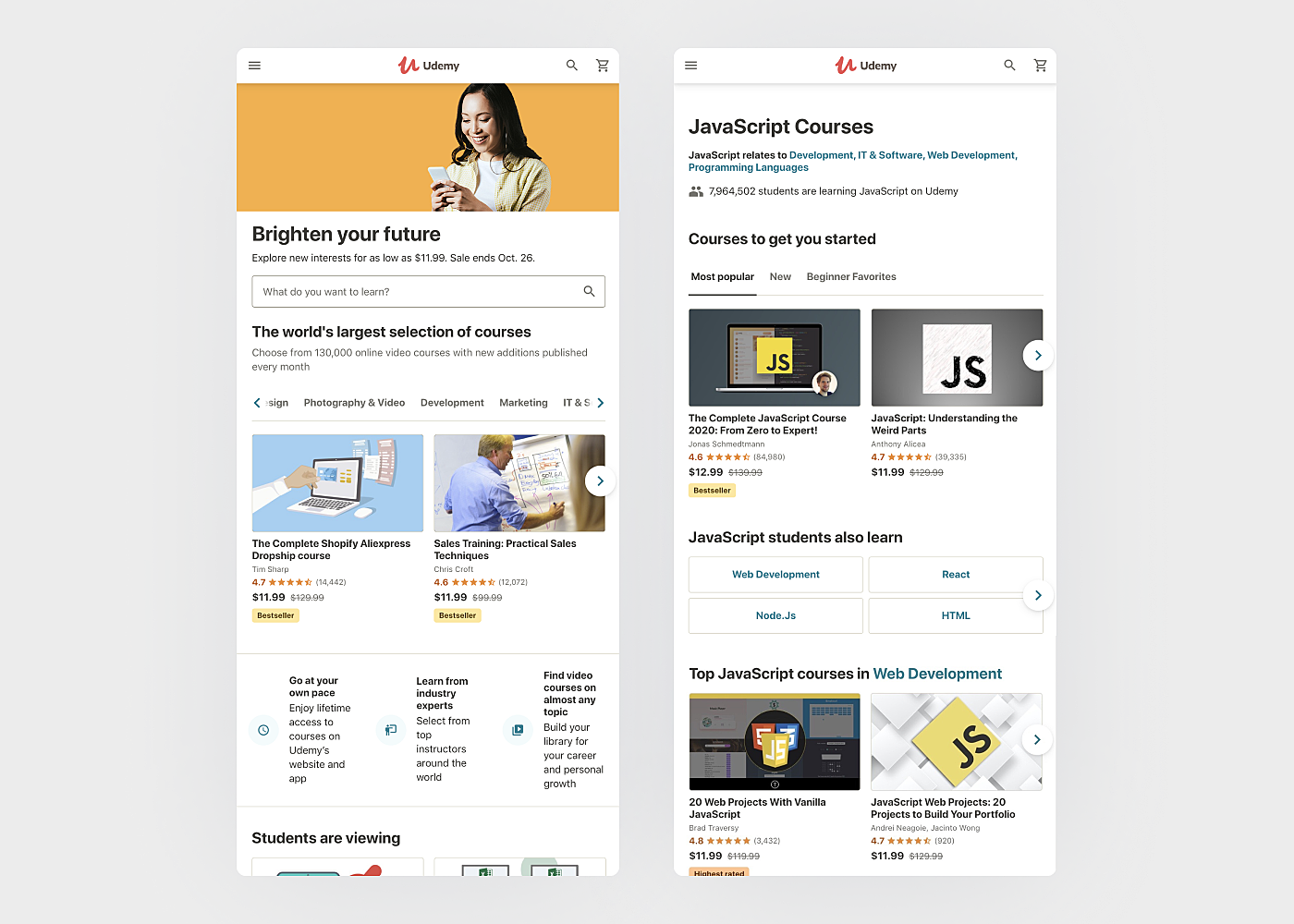 As self-development and self-education become today’s norm, Udemy has become massive. We bet you’ve purchased an online course there at least once, haven’t you?

It’s amazing that the online course provider has been around since 2010 only but it already has about 50 million users and more than 150,000 educational courses. 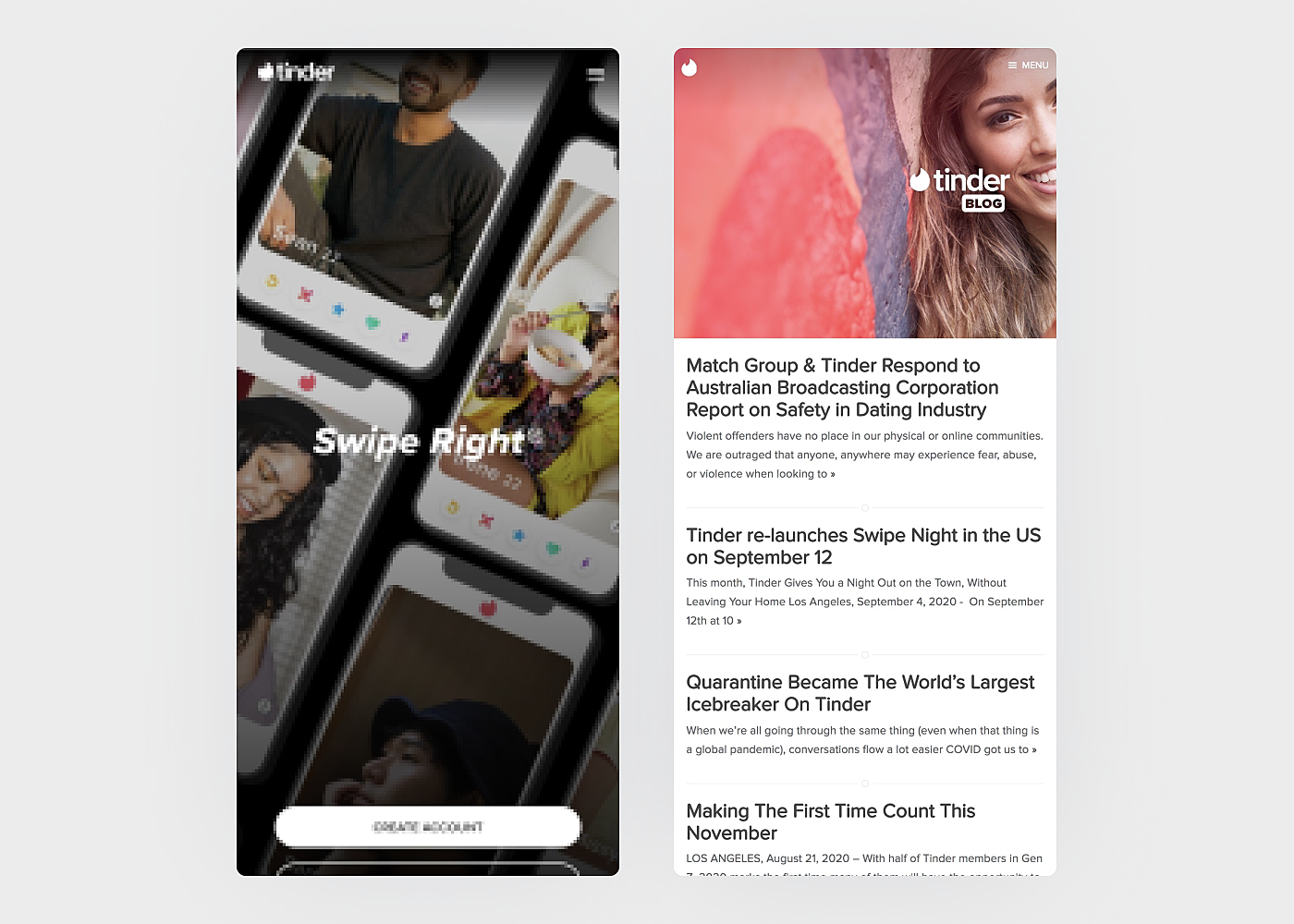 Tinder is a networking and online dating application that helps the users find their better halves. It is achieved by swiping left or right to like or dislike personal data that the users choose to share. This is the perfect Angular sample app for people of all ages.

As of today, this geo social dating network has been famous and known in 190 countries, used by 57 million users, and has about 1.6 billion swipes per day. (Knowyourmobile).

As you can see, multiple well-established brands have opted for Angular. Trust in Angular.js, Angular 2, and other versions of the framework by such companies speak louder than any words.

What tech stack to choose for your project?

Contact the Agente dedicated team today―our Angular developers are always happy to share their knowledge and experience with you! 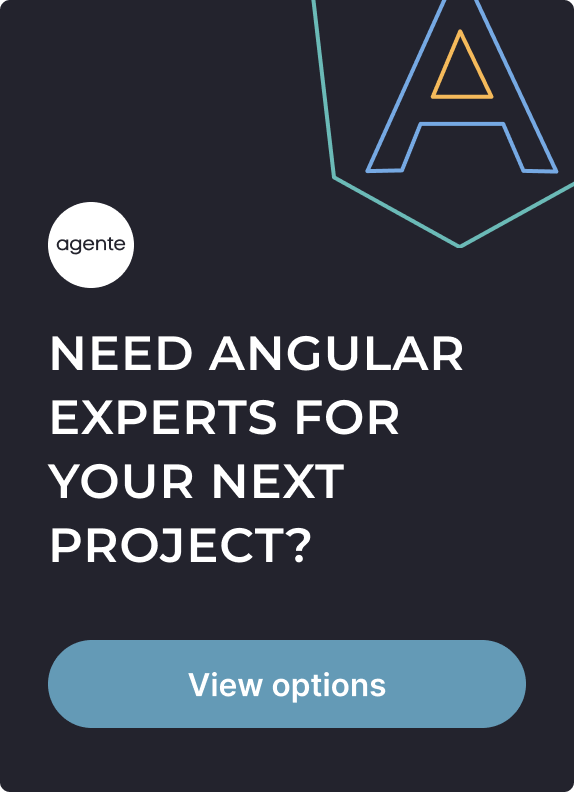 Discovery phase in software development A-Z: benefits for your project, details of the main stages, deliverables, and cost.

How to Deploy the Ruby on Rails application on AWS?

Deploying a Ruby on Rails application is not as easy as it seems. The first challenge comes with the selection of the right tool. In this article, you’ll learn how to deploy Ruby on Rails app on AWS using Elastic Beanstalk.

In mobile app development, the UI/UX play the most significant roles in a mobile app's success. With this blog, you will get to know everything about mobile app UI design principles, from the right color palate to the right images, layouts, icons, and more

Restaurant owners always have a lot on their plate, and they are usually focused on the areas that can bring tangible benefits. Websites, unfortunately, are not one of those areas because even the perfect website does not guarantee that the restaurant will be full every evening.